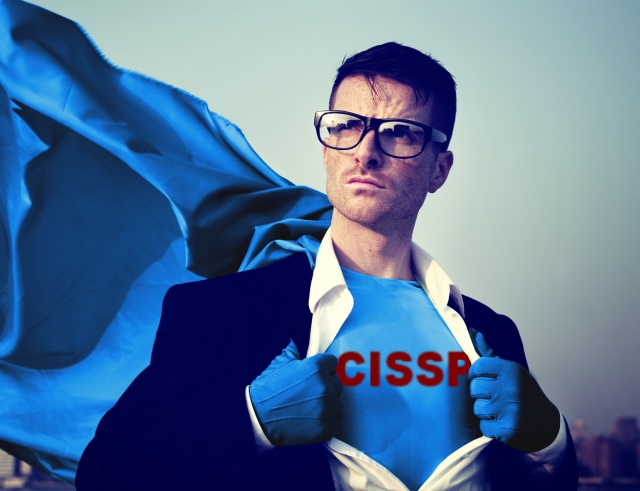 2016 is set to be an explosive year for the cyber-security industry, according to a news report from Cisco. As the world turns more and more to computers and the Internet to store critical information, authorities are scrambling to protect sensitive data from the ever-growing threat of cyber criminals. However, this task has not been easy.

The growing threat of cyber criminals has resulted in the increase in demand for cyber-security professionals. This demand however, is not being met. With the cyber-security industry expected to boom, forecasters predict that this industry is set to grow from a $105 billion industry in 2015, to $170 billion by 2020. This is a great time for those seeking jobs in this industry. But, where are these job seekers?

Data from well-known recruitment analysts’ – Burning Glass, confirmed that cybersecurity positions are more difficult to recruit for and also took 14 percent longer to fill in the U.S., compared to other jobs. – pymnts.com

They are also quoted as saying:

While there were nearly 50,000 job openings for CISSP-certified employees in the U.S. in 2014 alone, only 103,000 people worldwide hold a CISSP cybersecurity certification.

The rising demand is not being met, according to reports. This means that companies are struggling to meet the cybersecurity demands.

The survey also showed what type of cyber security certifications companies are looking for in potential staff. Those most in demand include Security+, Ethical Hacking, Network+, CISSP, and A+. Skills companies seek the most when recruiting are Ethical Hacking, Computer Forensics, CISSP, Malware Analysis and Advanced Penetration Testing, according to the survey.

This spells good news for job seekers in cyber-security. Apart from looking for candidates who are certified and skilled in CISSP, most recruiters are looking to hire people who are eloquent in talking tech to the C-Suite crowd as well. So, if you deem yourself a CISSP certified expert, this is your year. With the demand for cyber-security professionals predicted to spike by 10.8 percent every year (2014-2019), we are looking at many more job opportunities in cyber-security worldwide. 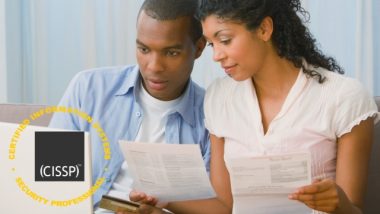 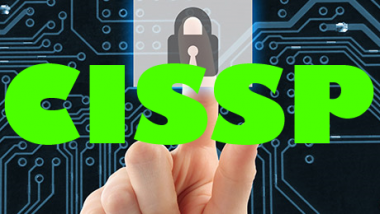 The Ten Domains of the CISSP Certification

Careers in Ethical Hacking Are Shining Bright and Here’s Why!

The Ten Domains of the CISSP Certification